At The Walters Group, we believe that a successful apartment community must be measured by the satisfaction and enrichment of both the residents it serves and the wider community. We empower our residents to live healthy, productive and fulfilling lifestyles. Because we are long-term owners, we put great emphasis on being the best possible neighbor. 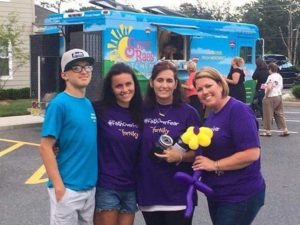 In addition to assuring that all Walters communities are built, managed and maintained at the high standard that we’ve come to be known for in New Jersey, Walters employees take an active role in immersing residents in the greater community by supporting and partnering with them on giving initiatives. Walters employees and residents dedicate time toward assisting various local organizations, including Habitat for Humanity, The American Cancer Society, the Food Bank of Monmouth and Ocean Counties, Musser Blood Center, Toys for Tots, Salvation Army, Project H.O.M.E., Bank on My Feet Philadelphia, Project Playground of Barnegat, Barnegat Police Benevolent Association, Barnegat High School, and Southern Regional High School. 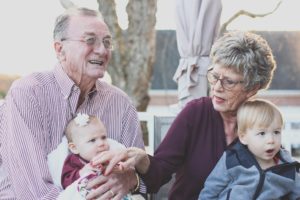 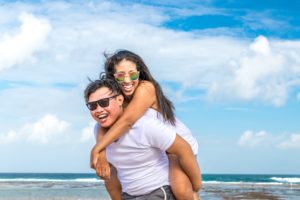 You may qualify to live at one of The Walters Group’s world-class apartment communities. Start the application process today.